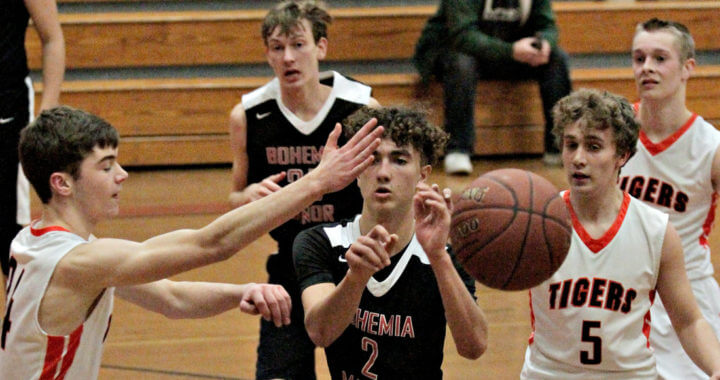 Bohemia Manor (Md) and East Coast Power lead guard Anthony Pompilii was named player of the week twice in the month of January by the Cecil Daily, his local news paper. Pompilii is a steady lead guard with the ability to get to the rim and range out to the NBA three-point line.